This week: Brightcove Video Connect Module // Drupal 8 has more and more features available practically every day. Alongside module migrations and new projects, the Drupal community’s latest major release also offers new ways of solving common problems. Some functionality has moved to Drupal core and new modules have taken up the torch along the way. In this series, the Acquia Developer Center is profiling useful solutions--modules, themes, distros, and more--available for Drupal 8.

I spoke with several people from Pronovix, the company that rebuilt the Brightcove module for Drupal 8 and discovered a small but interesting Drupal contribution story, too.

“The module itself is really important; several of the biggest media sites run on Drupal. And Brightcove is, to our knowledge, the only video hosting platform that has taken ownership of their own Drupal integration. They supported the upgrade to Drupal 8 and the module’s maintenance directly because they have a business case for making their video platform available in drupal.”

Put simply, the Brightcove module turns Drupal into a highly customisable front ­end for the Brightcove video hosting service. It connects the Brightcove video SaaS solution, which is popular on large media sites, and Drupal. Site users with the right permissions can upload videos, manage playlists, and more in Brightcove using the same Drupal web interface they use to run their whole site. 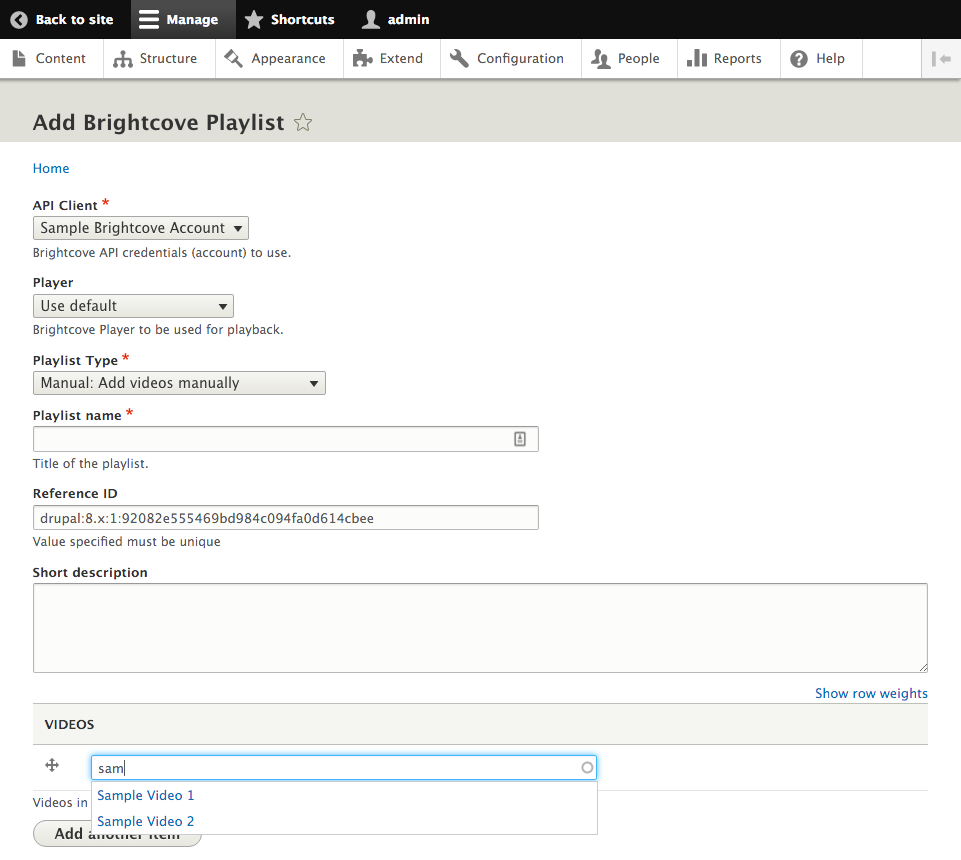 Why is this important?

Drupal 8 is ready for media sites - “We believe the Drupal 8 port of the Brightcove was the first 3rd-party video hosting integration done independently from the D8 Media Initiative. We have a great deal of respect for that team and are thankful for their work. Since there is still a lot of uncertainty around media usage in Drupal 8, our module adds another important signal to the developer community that Drupal 8 and its media ecosystem are ready for complex media sites.”

There’s business value in contribution - “The upgrade process, requested and supported by Brightcove itself, is also important for the business of Drupal. Drupal has long been a popular choice for media-heavy sites. And this is an example of a company making open source contribution a strategic priority and putting its money where its mouth is in terms of making sure its product is available on a major open source CMS platform.”

Add a GUI to your API with Drupal 8! - “The module is also innovative in demonstrating how Drupal 8 can be used to build a user interface for a SaaS API. The D8 Brightcove Video Connect module seamlessly integrates video publishing into the Drupal editorial workflow and interface ­which alleviates the fragmented editorial experience typically associated with 3rd party video hosting services.” 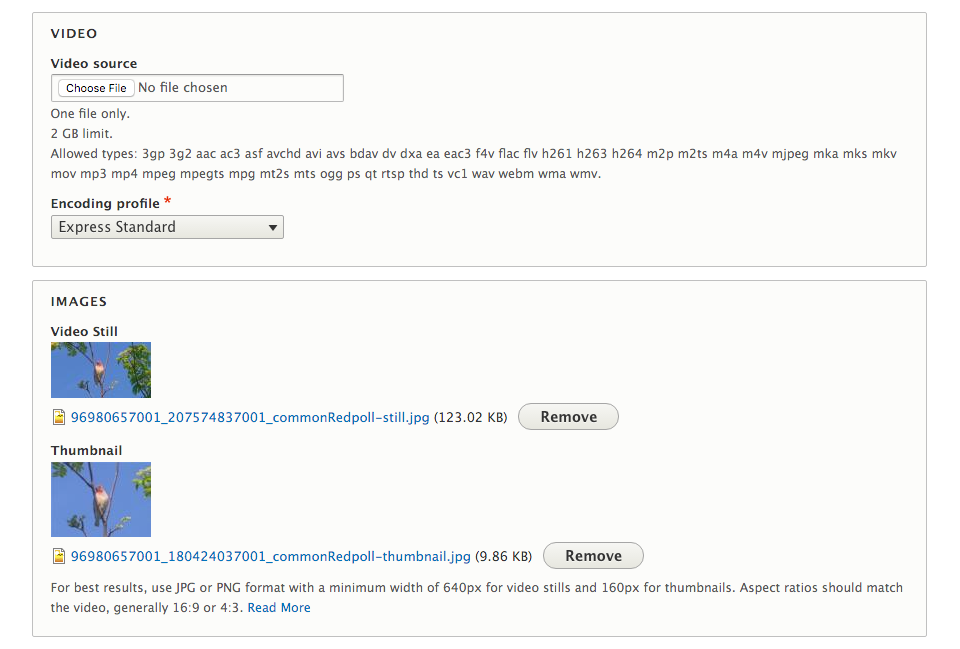 “The Drupal 8 port of the Brightcove Video Connect module was a complete rewrite. We were able to get rid of a lot of code and simplify our module. Drupal 8 core and the ecosystem of contributed media modules already provide lots of the base functionality we need. For example, we utilize Inline Entity Form module and the module supports Entity Browser--our module fits nicely into Drupal 8's entity system. We were thrilled and it was amazing how Drupal 8’s architecture allowed us to have great, working Views support out-of-the-box. That let us focus on the important part: the connection to the Brightcove video cloud service via their API.”

“Porting ... well, rewriting the module took about six months of developer time, all supported by Brightcove. The hardest part for us was architecting the Brightcove-related data model into Drupal 8's entity system, but once that was done the rest of the development was pretty straightforward.”

“During development, we also worked on a Drupal 8 integration with Clarify, a captioning service. We are really excited about this. Combining video hosting with captioning and translation APIs, you could achieve instant multilingual videos; so exciting!” 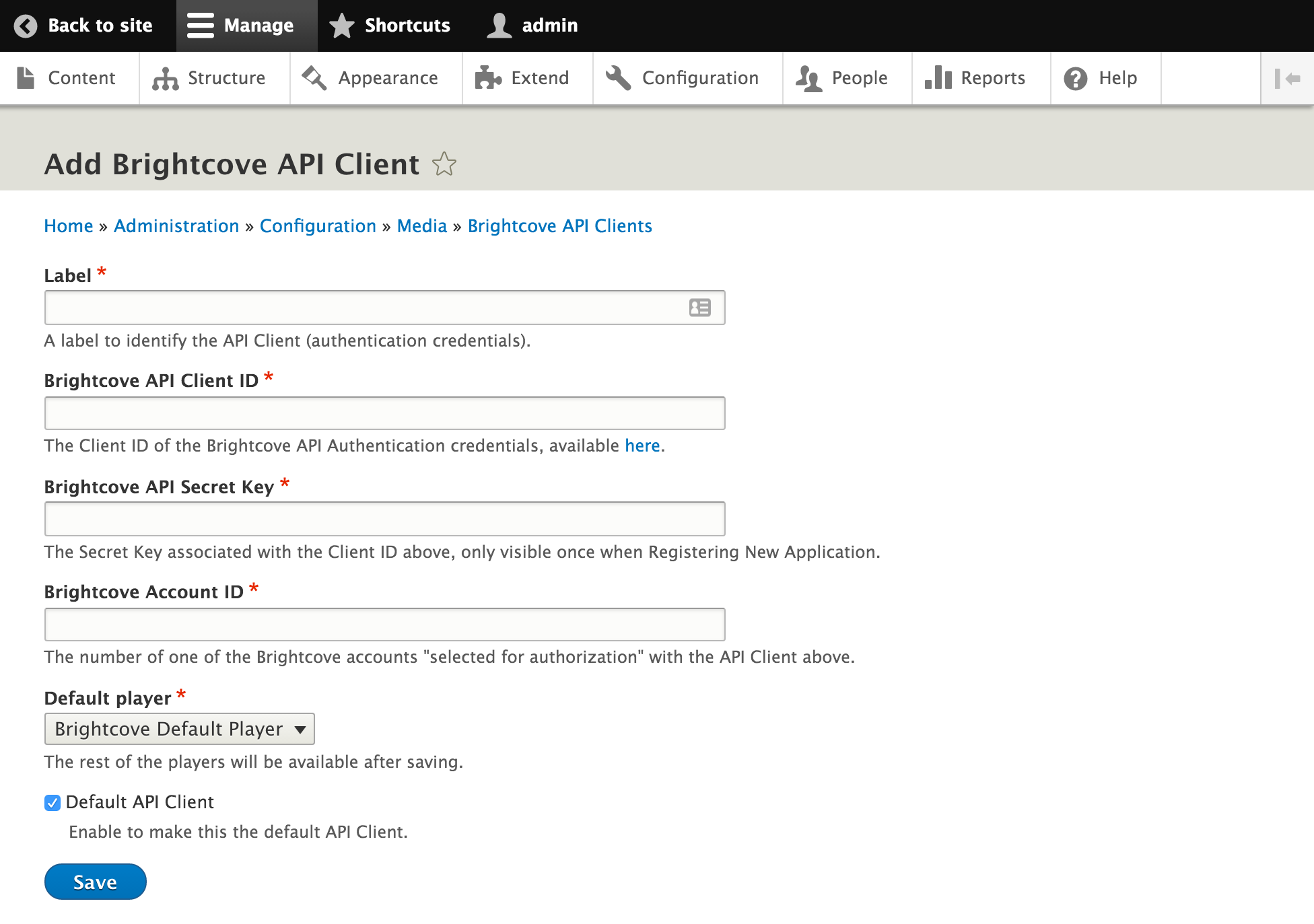 Thanks to Brightcove for supporting their Drupal integration module, and thanks to the Pronovix team who realized it for Drupal 8: 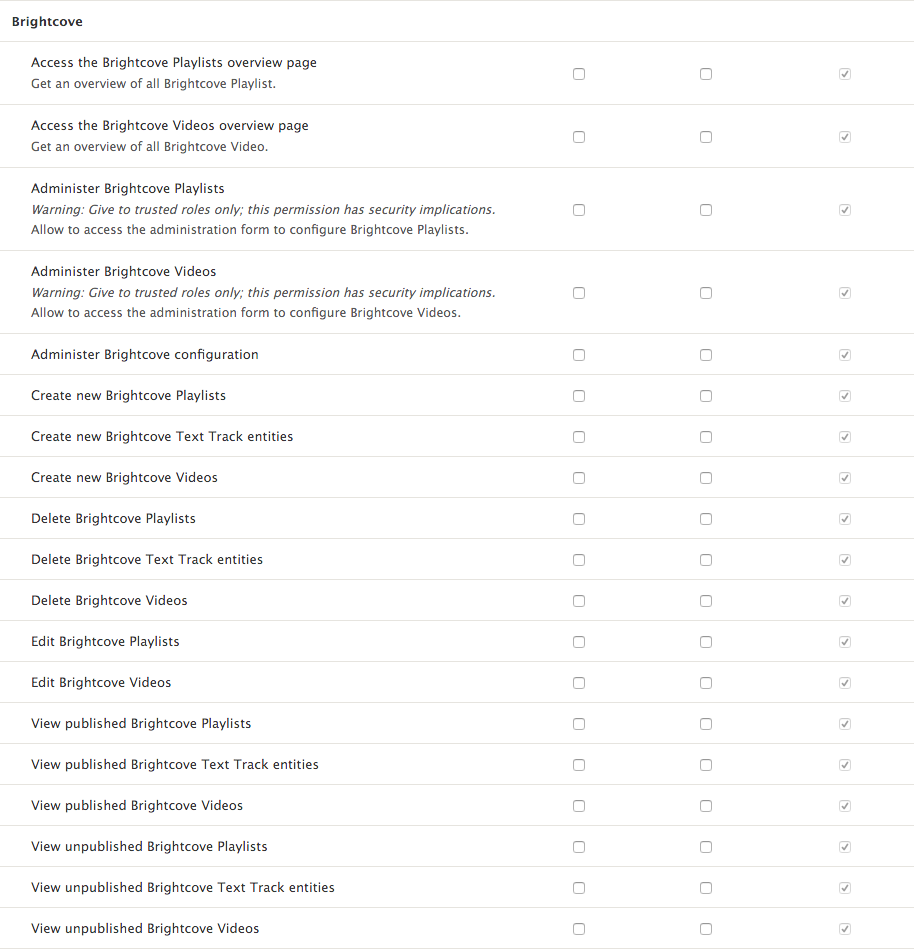