When we last checked in with Rod Martin, below, in a previous post, he was touring the Drupal 8 interface. 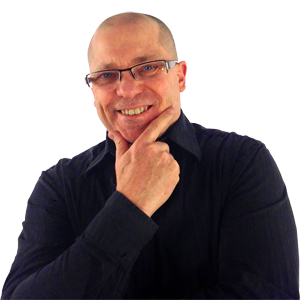 In this course, Building a Basic Site Using Drupal 8, he shifts into tutorial mode, deliberately moving, step by step, through the creation of a fictional Drupal 8 site, Drupalville, which he describes as a site about “all things Drupal.” 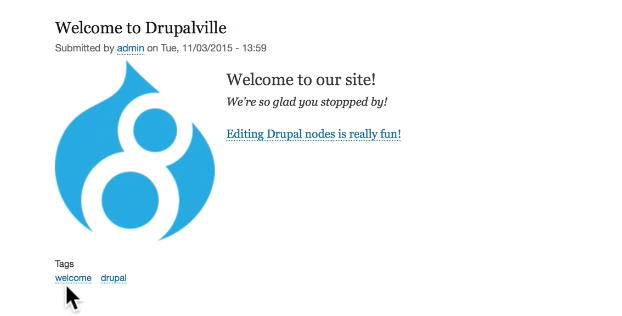 Sounds corny, but Drupalville is a good vehicle to explain a bunch of central Drupal concepts, like “content types,” which leads to a discussion of “nodes.”

Rod devotes a few segments to CKEditor, the text editor that’s now in Drupal 8 core. “Taxonomy” is another focus of this course -- a pleasure to work with in Drupal 8, as in previous versions.

Rod also shows how to work with Devel, which can be used to accelerate the development of your site by quickly generating nodes, comments, terms, users, and more.

Segments on Displays lead, inevitably, to (drumroll please)... Views, which has moved from a contributed module into Drupal 8 core. Rod illustrates his Views discussion by creating block views and a photo gallery view.

Next up for Rod and Drupalville: Modules. Stay tuned.