A couple of Drupalists meet WordCamp London 2017 - WordCamp London 2017 was my very first WordPress community event; my first time up close with a community rumoured to have a very different focus and feeling than the Drupal community I know and love. But contribution, the one theme unifying us across all open source software communities, brought us all together.

Chris Jansen and I had the privilege being invited to speak about open source contribution at WordCamp London 2017. We also had the good fortune to be supported by our respective employers to be there; thank you Deeson Agency and Acquia!

Thanks for the warm welcome, everyone! It was great to meet you. We were welcomed with open arms and yes, it was a very different kind of event for us.

The Wordpress community doesn’t have big DrupalCon-style events, but it does hold a number of large camps throughout the year and the world. WordCamp London had about 600 attendees and very high level of polish, professionalism, and execution. Thank you, Jenny Wong, for heading up the organization of the event!

Friday was a dedicated Contributor Day, much like Drupal’s code sprints, a nice familiar touch. I don’t know how many of these things are unique to WordCamp London, but a few great things stood out to me:

There was a schedule slot where all three tracks featured an accessibility talk. I thought this was a poor choice — what if I wanted to see them all? — until someone pointed out this meant that the organisers wanted everyone at the camp to attend a session about this important topic. Genius! The talks nicely covered the Why, How, and What of accessibility: 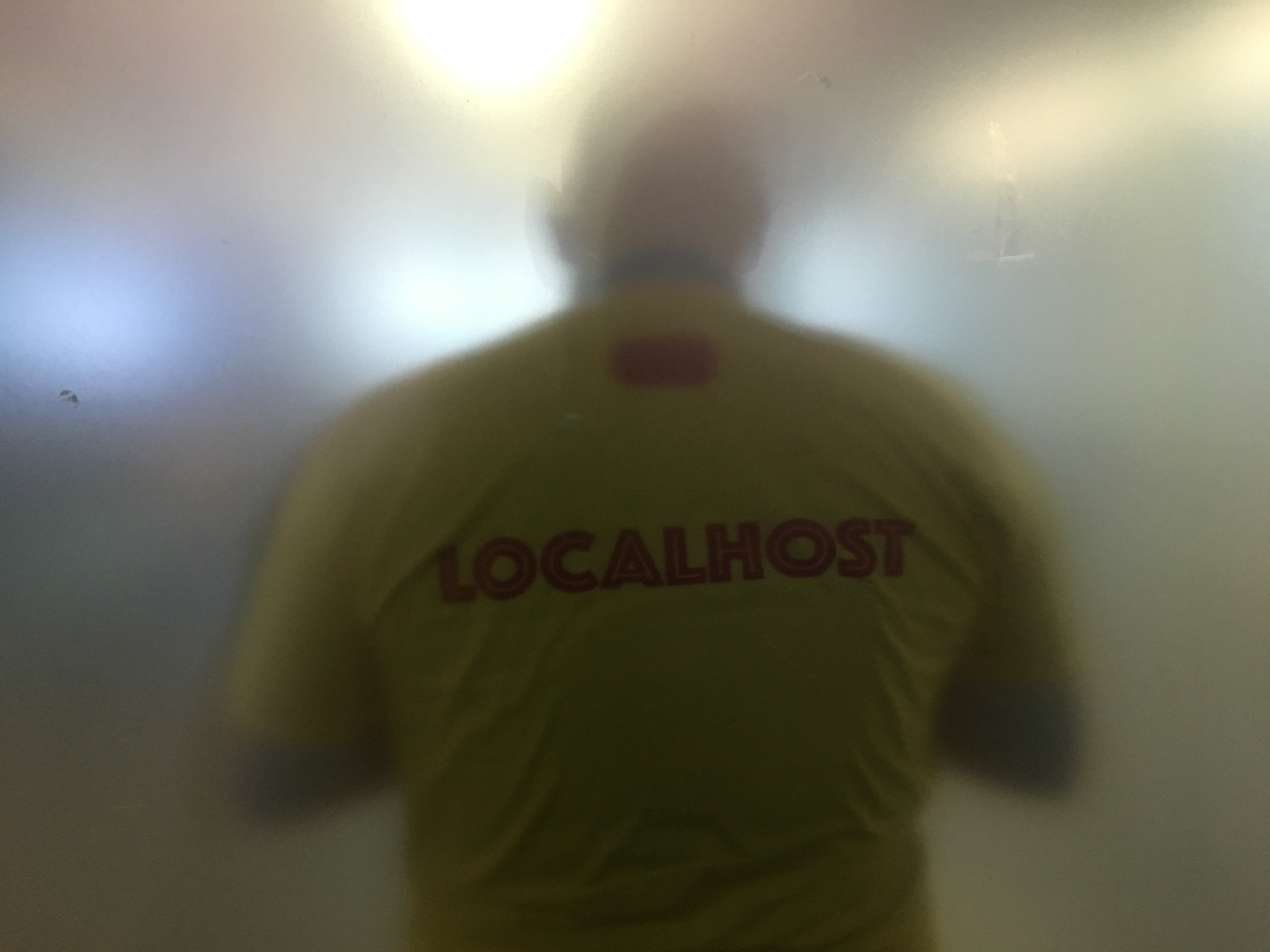 The Community, the Difference, some Sessions

Chris and I attended several sessions, spoke with many of the sponsors at their tables, and got the chance to spend time in conversation with a lot of other attendees. One big difference between a typical Drupal event and this WordPress one was the mix of roles. I’d say maybe only a quarter to a third were developers at WordCamp London; a big contrast to the Drupal community. The WordCamp attendees were a mix of business people, advocates, developers, WordPress service providers (there’s a vibrant commercial ecosystem of supporting and enhancing tools for WordPress — think of a cross between modules for sale, tons of Acquia-like platforms, and helpful toolset products), but most of all, people who use Wordpress to support their other activities.

It took me a while to put my finger on it, but I boiled down the fundamental difference to this: Drupal people love to come together, talk about Drupal, build more Drupal, explain Drupal, and Drupal Drupal :-) ... A great number of us do business that is focused on Drupal, too: implementing Drupal, building sites, supporting Drupal within an organisation, and so on. The majority of WordCamp attendees I spoke with or who asked questions in sessions use WordPress to support their business/other activities and were there to learn how to do more and better business with it. I also met WordPress developers and agencies, but the mix was different. Seems to me, I’m seeing two sides of the open source coin here ... and yes, that coin has more than two sides. Symfony, PHP, Laravel, and all the others have their own styles and focus, too.

The mix of sessions at WordCamp London was maybe half technical and half non-technical sessions. Here are a few of my highlights alongside the accessibility slot I mentioned above):

Our session: Getting your company to open source contribution

We’d love to share what we’re discovering about the alignment between business success and open source contribution with you and your event! Let’s talk! Get in touch!