This week: Open Social, a community-building distribution // Drupal 8 has more and more features available practically every day. Alongside module migrations and new projects, the Drupal community’s latest major release also offers new ways of solving common problems. Some functionality has moved to Drupal core and new modules have taken up the torch along the way. In this series, the Acquia Developer Center is profiling useful solutions--modules, themes, distros, and more--available for Drupal 8.

I spoke with the Open Social product owner, Taco Potze. He’s the Co-Founder of the GoalGorilla agency--the driving force behind the Open Social distribution and a former board member of the Dutch Drupal Association and all-around promoter and supported of open-source software. 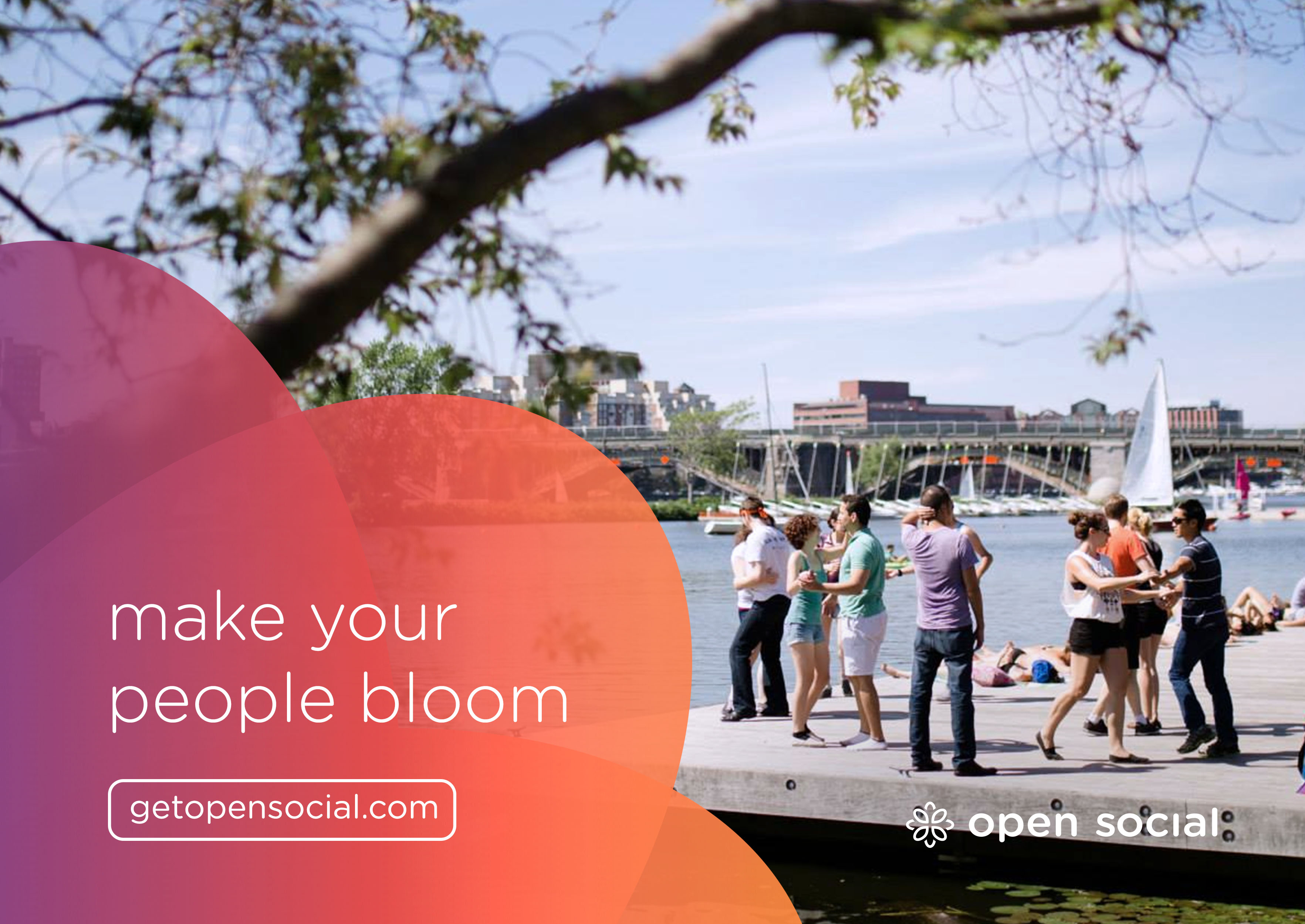 What does the Open Social distribution do?

“Open Social is a Drupal 8 distribution, packaged social software for building communities and social intranets. It takes up where the Commons distribution left off in Drupal 7. In a nutshell, our software empowers people to effectively collaborate and organize.""

In our manifesto, we declare 3 main principles. Open Social must offer:

Drupal.org and Packagist report over 30.000 downloads since we went live with the beta in September 2016. The 300+ active installs reported on Drupal.org include a lot of projects still in development, but we’re thrilled to be able to say we have our first clients running real live Open Social websites! For example, we are working closely with the United Nations, launching a series of Youth4Peace social platforms for the United Nations Development Program.”

Interestingly, GoalGorilla estimates that up to 65% of the code developed for the Youth4Peace project found its way back into the Open Social distribution. All of us (any of you!) who build future projects based on the distribution get all the additional value of this contribution. This is a powerful example of the virtuous circle of open source contribution and enablement in the Drupal ecosystem. 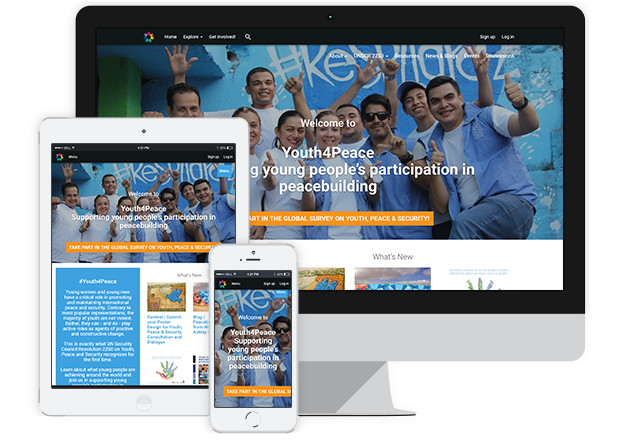 Why is Open Social important to developers?

Drupal has always been a popular choice for social projects, intranets, communities--places where user-generated content and/or user interaction are at the core. But building good social software is hard. “If you don’t get the user experience and certain triggers right, users won’t participate and the platform will not succeed. Social software is interactive; activity streams and notifications are crucial, as is offering a great mobile experience.”

The result is that making great social software to power great social experiences takes a lot of time and effort. To really nail it, the time frame and budgets of a single project aren’t usually enough. Building a Drupal distribution is the answer: build the best thing you can, re-use it, expand and improve on that. “We’ve built a starting point to create your own community, intranet or network without a large initial investment. Use it, make it better, share your improvements with the community. And if you want to go one step easier, in our Open Social SaaS offering there are no significant startup costs whatsoever, just get to work and let us handle the under-the-hood stuff,” Taco pitches me on contribution and Open Social SaaS :-)

What value does Open Social provide to site owners and businesses?

“Social media changed modern society and communications, especially in our private lives. The decentralized nature of social software is a huge opportunity for organizations to reinvent the way they communicate and collaborate, too.”

Organizations are presented with a couple of problems:

He continues, “This vision on the importance of ‘openness’ of our software has very recently been touched upon by what Accel, investor in products like ElasticSearch, calls open adoption software. I gave a talk about this at DrupalCon Dublin and the open adoption model is a very strong part of our vision both for our agency and the Open Social distribution. We are doubling down on our investment in the Drupal community in 2017 and just recently became Signature Supporting Partner of the Drupal Association.

How does Open Social help or benefit end users of a site or application?

“We obsess over user-centered design. Without engaged end users, our clients’ projects wouldn’t go anywhere. We have to give them tools that are appealing and easy to use. Our multidisciplinary teams currently include an interaction designer, two graphical designers, two front-enders and 9 Drupal back-end developers with lots of experience in user-centered development. That means passionate discussions over the smallest details sometimes, which takes time, but we believe this investment is crucial to make software people love. Getting the interface right is a huge challenge. We want to make the distro look so good out of the box you want to lick it!” 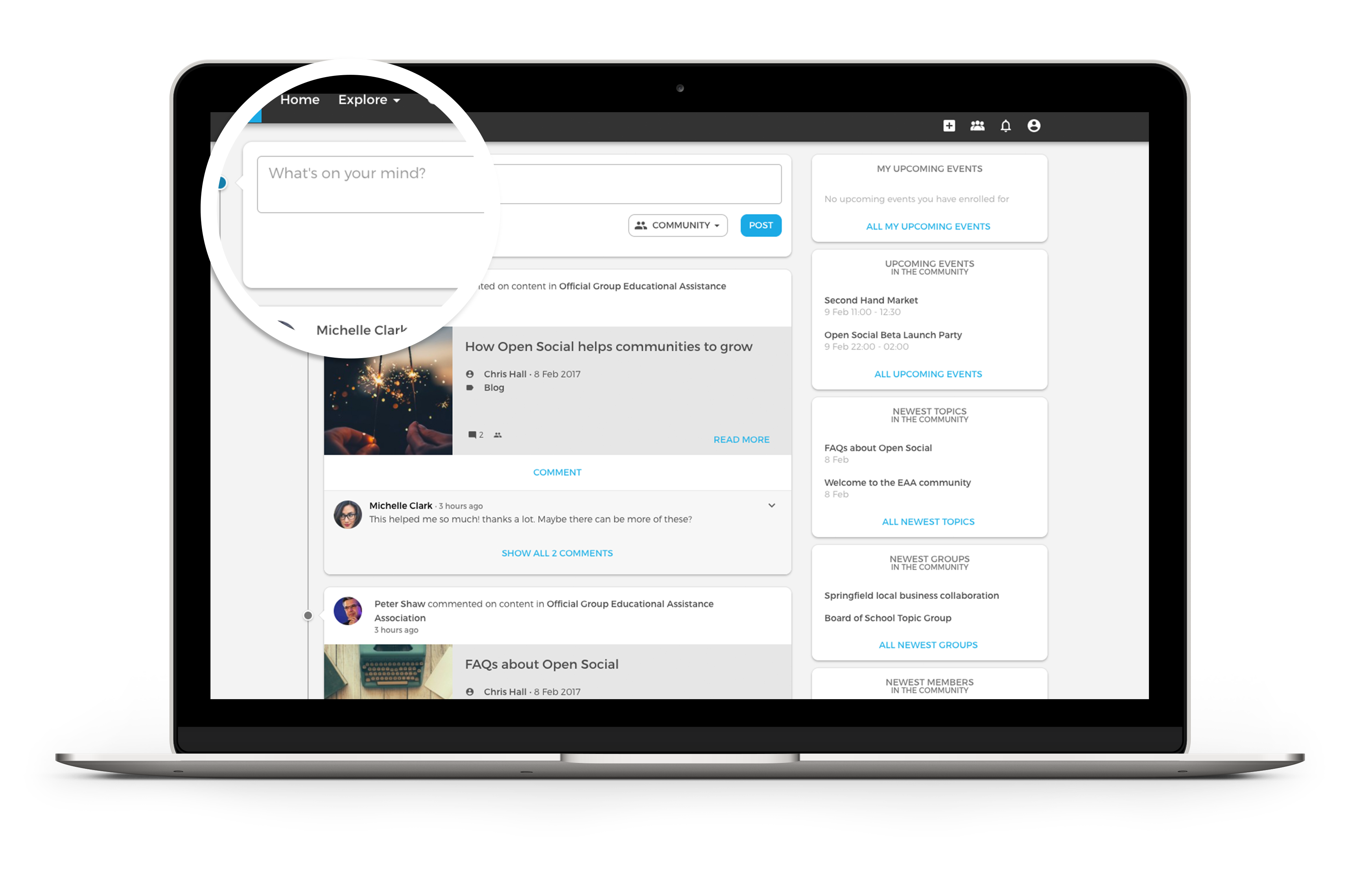 When was Open Social created?

At GoalGorilla, we are pretty good at doing complex one-off solutions, but we felt we should work smarter. Also, our clients expect user experiences that match the quality of Facebook’s and Google’s offerings. And last but not least, we built a community infrastructure for Greenpeace International, that increased volunteering by 600% in the Netherlands. We felt we need to bring these results to much more communities around the globe.

My business partner Mieszko and I set ourselves 2 goals in 2015: raise 50% of the budget needed to create Open Social from external sources and make enough profit to self-fund the other 50%. With a big team effort and lots and lots of hard work, we managed to do both and kicked-off the Open Social project in January 2016. The beta release was 9 month later.

What do you gain by open sourcing Open Social?

What does the Drupal community gain from Open Social?

“I agree with Dries Buytaert when he says,

With Open Social, we don’t just want to provide the community with a base platform for their social projects, we want them to get involved. We want to facilitate the Open Social project, but not get in the way of its potential either. We’d love it to be widely adopted and become sustainable in and of itself. We’re as transparent and welcoming as possible; we’re doing all our development in the open now, too.” 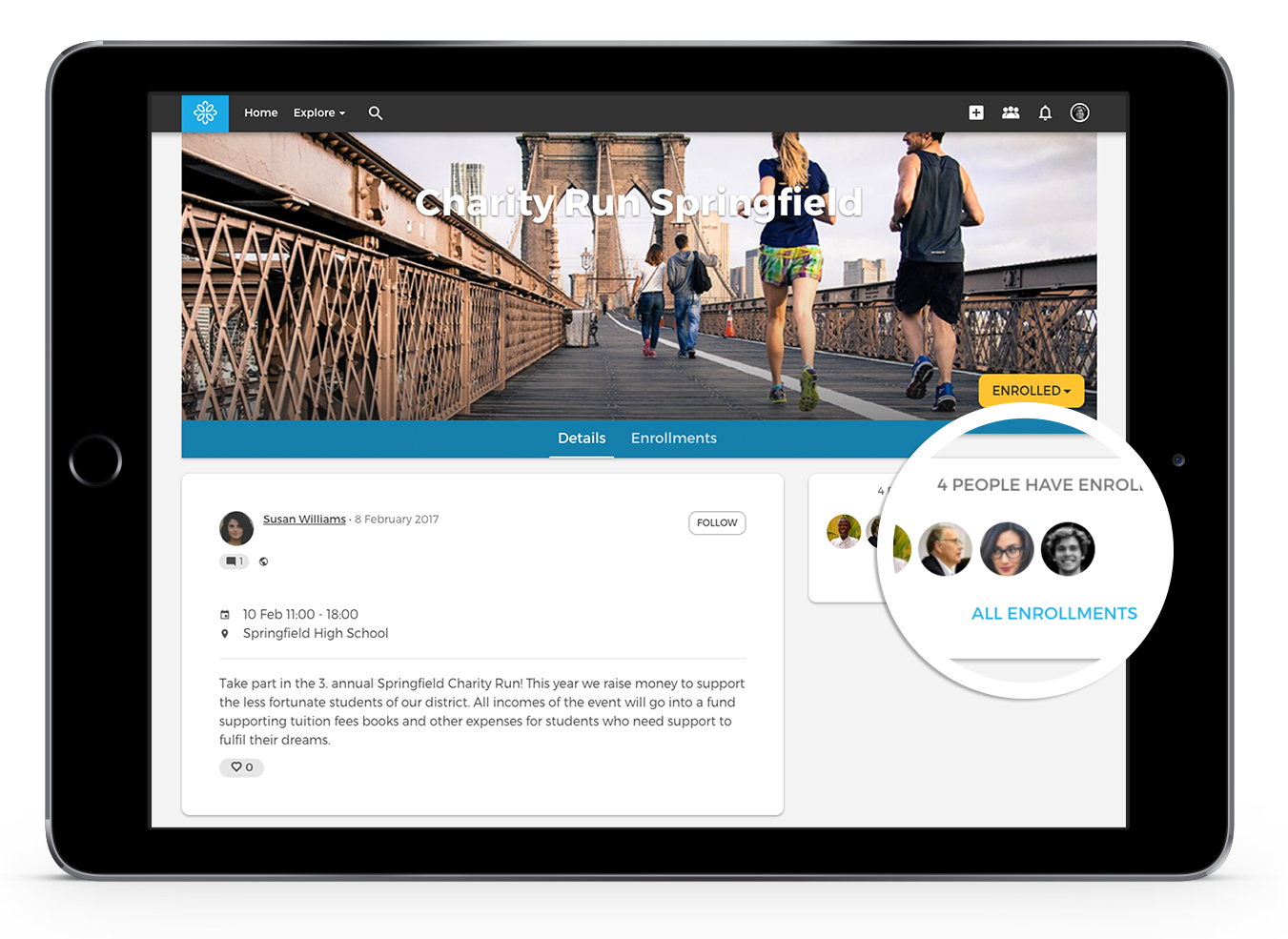 We’re now tracking our internal project management in our Drupal.org issue queue, so it’s a pretty direct way to be able to make the platform even better. We use Docker plus Composer, so you can be up and contributing in no time: